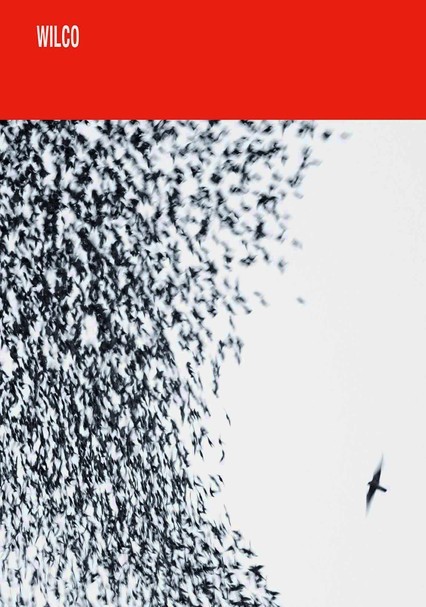 2007 NR 0h 49m DVD
Directed by Christoph Green and Fugazi drummer Brendan Canty, this concert documentary features live performance footage from the Grammy Award-winning rock band Wilco, led by singer Jeff Tweedy and bassist John Stirratt. Playing a selection of tunes from their sixth studio album, "Sky Blue Sky," the band offers memorable renditions of songs like "Impossible Germany," "Shake It Off," "Hate It Here" and "Side with the Seeds."