Wild Bill: Hollywood Maverick / The Men Who Made the Movies: William A. Wellman 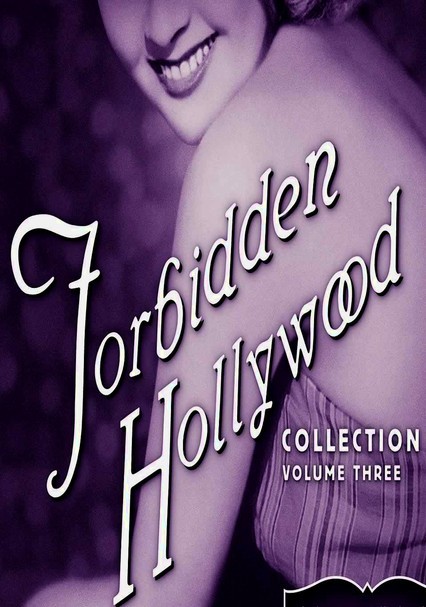 Wild Bill: Hollywood Maverick / The Men Who Made the Movies: William A. Wellman

2008 NR 2h 32m DVD
These two feature-length documentaries explore the life and legacy of legendary director William A. Wellman, who made more than 80 movies in his lifetime and won the first Best Picture Oscar for his 1927 silent war drama, Wings. Dubbed "Wild Bill" during his World War I pilot days, the outgoing Wellman retained the nickname as he established a large presence in Hollywood. Meanwhile, he ran through five marriages during his turbulent career.