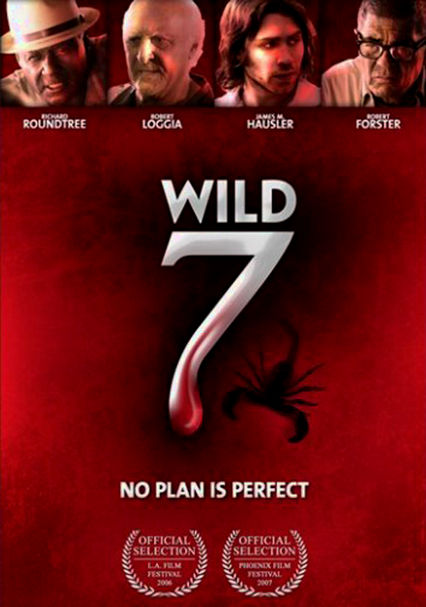 2006 R 1h 21m DVD
Recently released convict Wilson (Robert Forster) seeks vengeance against his former partner Mackey (Robert Loggia), who set him up for murder more than 20 years ago. Hatching a complex plan, Wilson enlists the help of Lee (Richard Roundtree) to frame Mackey for a big bank robbery. As luck would have it, a bumbling group of young thieves prepares to rob the very same bank, throwing a wrench in Wilson's carefully laid plans.