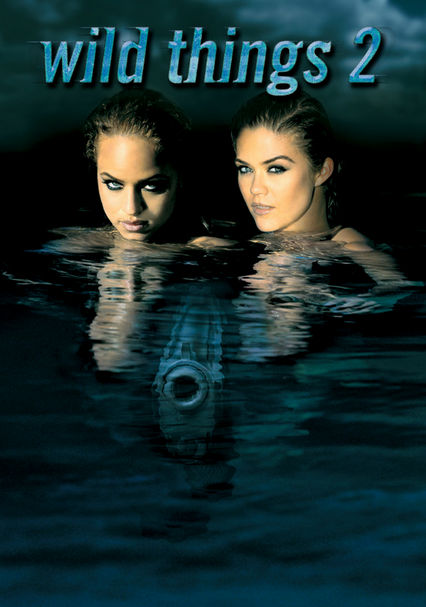 2004 R 1h 34m DVD
Two Florida high school vixens hatch a murderous plan to win an inheritance, but they hadn't bargained for an escalating whirpool of blackmail and sexual games with a sleazy insurance investigator who has his own plans for the money.

Parents need to know that this movie isn't intended for younger viewers. There are several scenes depicting nudity and love-making, including a scene with two high school aged girls and an older man. The characters use sex for leverage in a murky plot involving the riches of a deceased millionaire. Characters swear frequently. In the last half of the film, there are depictions of shootings, stabbings, and attempted strangulations. Teens engage in drinking with no legal consequences and an alcoholic character is presumed to have committed suicide.

Many glamorous shots of expensive cars, leaving no doubt as to brand.

Frequent drinking, teen and otherwise, with no consequences.