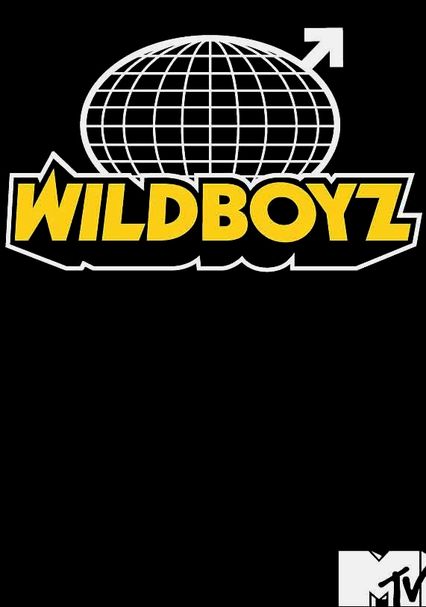 2003 TV-MA 3 seasons
Join "Jackass" alums Chris Pontius and Steve-O on wild and crazy adventures in this reality series, which finds the lads traveling the globe to perform dimwitted stunts involving dangerous critters such as sharks, rattlesnakes and electric eels.

Irrepressible hosts Steve-O and Chris Pontius take on creatures in the wild and residents in exotic locales, proving there's no boundary they won't cross. In Season 1, the boys egg on a shark, get stung by scorpions and steal from a rattlesnake.

Few men can lay better claim to the title "wild boys" than Steve-O and Chris Pontius, hosts of this offbeat travel series that has them treking to exotic locales and trying to fit into the local scene with naturalists and zoologists as their guide.

Travel around the world with "Jackass" daredevils Steve-O and Chris Pontius as they risk life and limb acting as human piñatas in Mexico, wrestling a giant Brazilian anaconda and performing other ludicrous stunts in exotic locales.

Parents need to know that in this show, Jackass alums Steve-O and Chris Pontius explore the wild in countries from Australia to Belize. While there, they indulge in the hijinks they're best known for, including running around scantily clad and involving animals in their "stupid human tricks." Adults who have the sense not to try the stunts for themselves (and don't mind watching people painfully make idiots of themselves) may get some laughs, but for kids -- and animal lovers -- this is pointless shock TV.

The guys are pretty scantily clad in some sequences.

The stars constantly antagonize innocent wild animals (many of whom are unpredictable and dangerous) and purposely put themselves at risk -- they've been stung by scorpions, chased by lions, bitten by bears, and more. Some wrestling and other grappling; in one episode, one of the stars is turned into a human pinata.

Sends the message that it's OK to do anything -- specifically, bothering animals -- in order to get laughs. Although the guys do teach viewers a few things about animals and other cultures, any positive messages are buried pretty deeply beneath all the put-downs and critter-baiting.