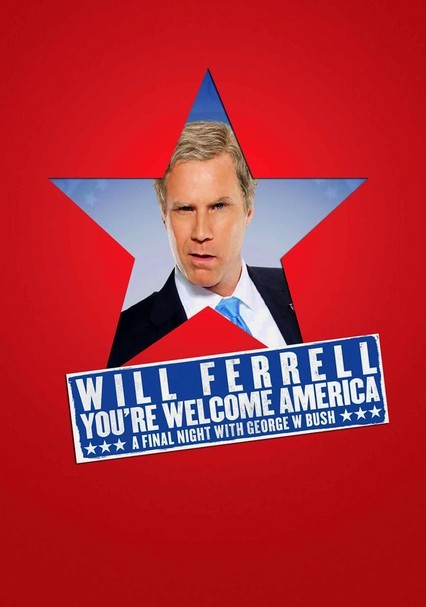 2009 NR 1h 30m DVD
Comedian Will Ferrell stars in this one-man show lampooning President George W. Bush. Ferrell honed his note-perfect Bush impersonation as a regular on "Saturday Night Live" and brings the act to the stage in his Broadway debut. The show's first preview performance -- on Inauguration Day -- marks the end of Bush's eight-year tenure in the White House, an event that offers plenty of material for Ferrell's quick mind and biting humor.