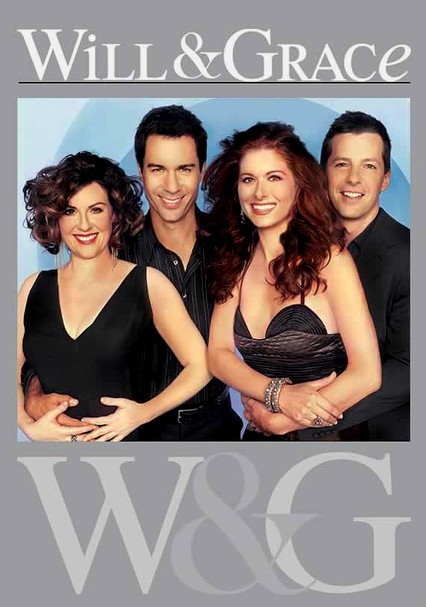 1998 TV-14 8 seasons
Will (Eric McCormack) and Grace (Debra Messing) are a different kind of odd couple in this Emmy-winning sitcom that ran for eight successful seasons on NBC. For one thing, they're both looking for Mr. Right, which makes their living arrangement a lot less awkward than it could be. For another, they've got some of the most entertaining sidekicks in TV history: cocktail-swilling Karen (Megan Mullally) and her flamboyant boy toy, Jack (Sean Hayes).

This Emmy-winning sitcom is full of laughs with its quirky characters and rapid-fire dialog. Join gay lawyer Will, his straight roommate Grace, her rich and useless assistant Karen and Jack, a flamboyantly gay, unemployed actor/dancer/singer.