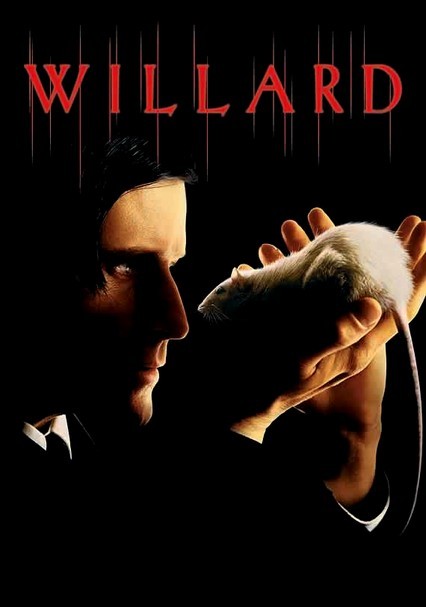 2003 PG-13 1h 40m DVD
In this remake of the 1971 horror film by the same name, Crispin Glover plays a shy young man named Willard who is constantly pestered by his co-workers and has no friends save for his beloved pet rats. When one of the rats is killed at work, Willard exacts bloody revenge on all those who did him wrong -- with the help of his furry friend Ben, an unusually intelligent (and lethal) rat who leads his cohorts to commit horrific murders.

Parents need to know that this is a horror movie with real horror, including some scary shocks, some very tense and suspenseful moments, and some very grisly images. Characters are in peril and some are killed.

Some very strong language including "f--k" and "s--t."