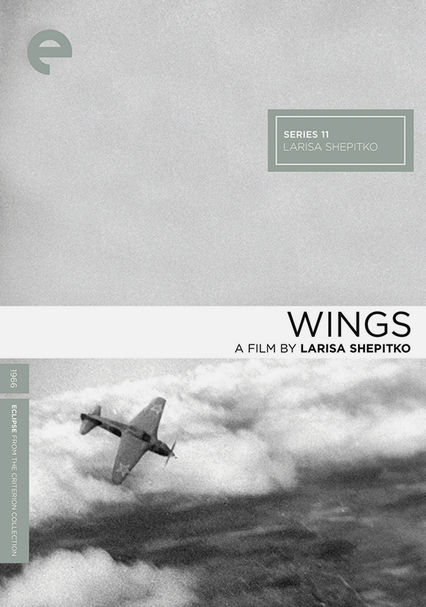 1966 NR 1h 25m DVD
Soviet film favorite Maya Bulgakova stars in director Larisa Shepitko's 1966 moving tale of a once-renowned Soviet fighter pilot, now constrained to a lackluster life as a schoolmistress far from the seats of power. Though her wartime exploits are renowned, she struggles against the despair of a lost love and a life increasingly marked by meaninglessness and waste. Sergei Nikonenko and Zhanna Bolotova co-star.