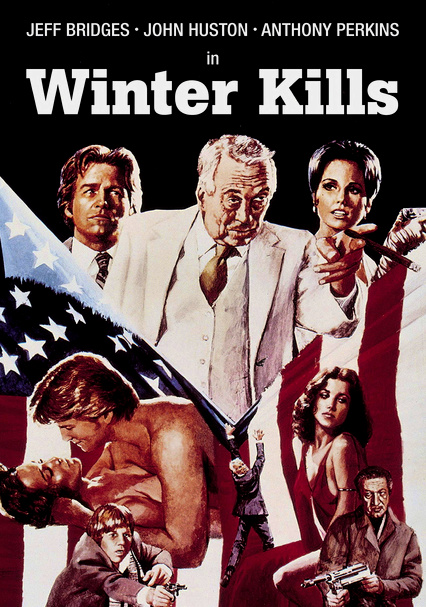 1979 R 1h 37m DVD
This quirky black comedy stars Jeff Bridges as Nick Kegan, the younger brother of an American president who was shot and killed 19 years earlier. Now, a chance encounter with a dying man drives Nick to discover the truth behind the assassination. His eccentric megamillionaire father (John Huston) and his father's bizarre staff provide both help and hindrance, as do the oddball survivors of the era whom Nick meets during his quest.