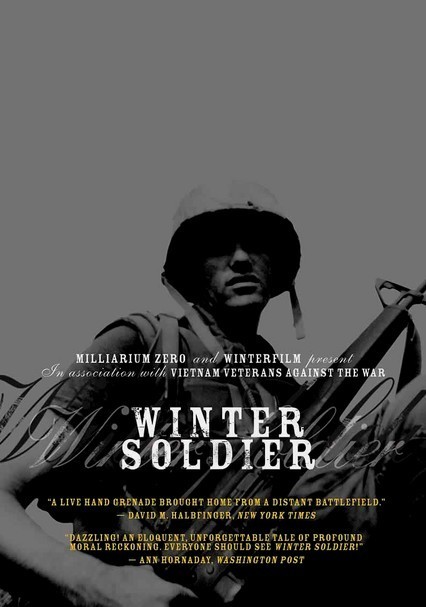 1972 NR 1h 36m DVD
Banned by network television when released, this daring 1972 documentary examines reports of atrocities committed by U.S. soldiers during the Vietnam War. Using the 1971 Detroit Winter Soldier Investigation as its basis, the film features interviews with Vietnam veterans who saw or participated in the crimes paired with footage of the war. The film serves as a permanent reminder of the tragic effects of war and the human capacity for cruelty.