Wire in the Blood: Prayer of the Bone 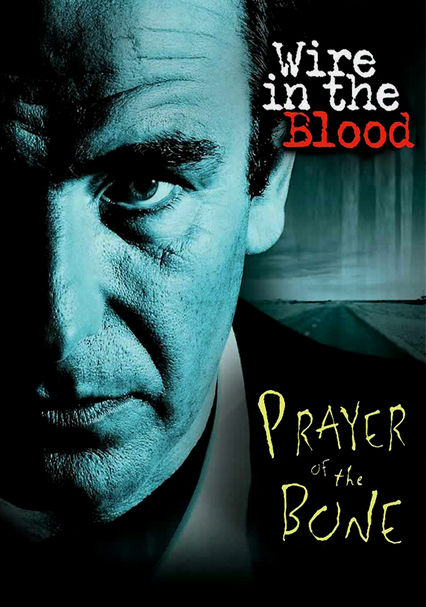 Wire in the Blood: Prayer of the Bone

2007 NR 1h 30m DVD
British crime-fighting psychologist Dr. Tony Hill (Robson Green) crosses the Atlantic to investigate the case of an American vet who brutally killed his own family. Can he prove the soldier's defense of post-traumatic stress disorder is bogus? Or will the Texas heat, hostile locals and even a violent plot against him throw Dr. Hill off the trail? This feature-length film from the "Wire in the Blood" TV series also stars Brad Hawkins.