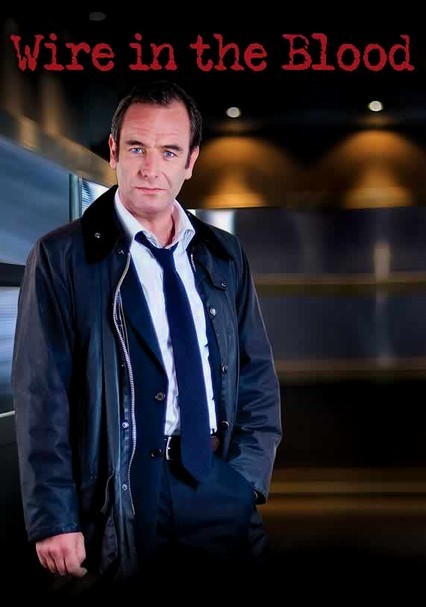 2002 NR 2 seasons
This tense British crime series follows the work of Dr. Tony Hill (Robson Green), a psychologist with a peculiar talent for understanding how serial killers think and for using that knowledge to help law enforcement apprehend them. Partnered with a detective from the local police department's Major Incident Team, Hill finds himself on the trail of killers ranging from vigilantes and snipers to rapist-murderers, twisted suicide cults and more.

In Season 5 of the smart British crime series, Dr. Tony Hill (Robson Green) has his hands full with more tough cases to crack, which include looking for a missing girl, hunting a serial rapist and unlocking the mysteries of a ritualistic murder. Working side by side with DI Alex Fielding (Simone Lahbib), Tony relies upon his psychological profiling skills to get inside the minds of murderers.

Season 6 of this British crime series, set in the fictional town of Bradfield, continues to follow clinical psychologist Dr. Tony Hill (Robson Green) and his partner, DI Alex Fielding (Simone Lahbib), as they investigate complicated murders and capture cold-blooded killers. And although he's often eccentric, Tony excels at his job, thanks to incredible perceptive abilities. The series is based on the best-selling novels of Val McDermid.