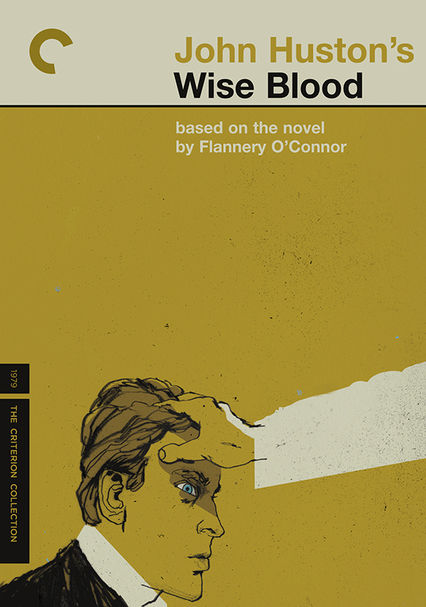 1979 NR 1h 45m DVD
Legendary director John Huston takes on legendary writer Flannery O'Connor with this film version of her debut novel, centered on an angry young man -- Hazel Motes (Brad Dourif) -- who returns from war and starts the Church Without Christ. In a small Southern town populated by a cast of misfits -- including a sidewalk preacher (Harry Dean Stanton) and his Lolita-esque daughter (Amy Wright) -- Motes lurches toward salvation.