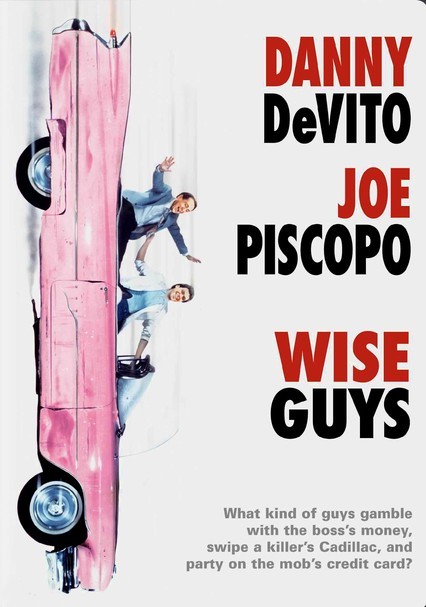 1986 R 1h 31m DVD
When petty crooks Harry Valentini (Danny DeVito) and Moe Dickstein (Joe Piscopo) "borrow" a large sum of cash from a Mafia boss (Dan Hedaya), they head to the track to multiply their stolen gains. But when their bets go belly-up, they're at the mercy of hit men hired to make them pay. Brian De Palma directs this cracked-up comedy in a departure from his usual fare, following the exploits of two common thieves who lack the gift of common sense.