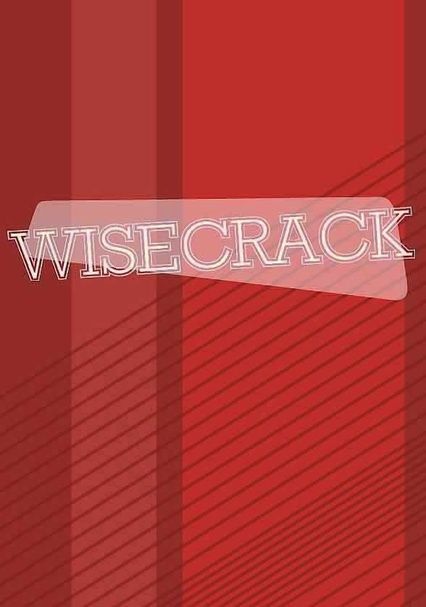 West Hollywood's iconic gay bar the Abbey is the site for this original stand-up series presented by MTV's Logo network that welcomes to the stage many of the hottest comedians in the business. The sidesplitting series features sets from performers such as Judy Gold, Page Hurwitz, Alec Mapa, Vicki Shaw, Doug Holsclaw and Miss Coco Peru.