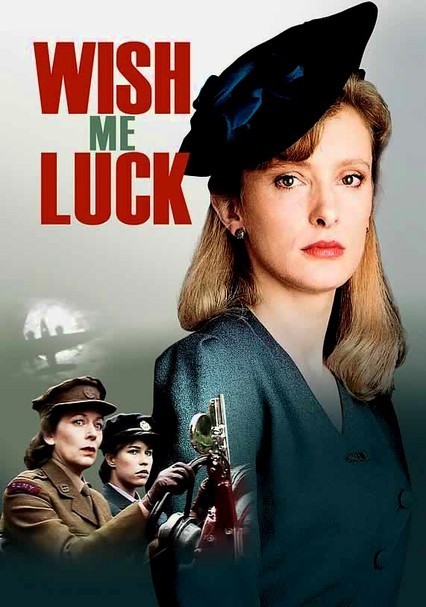 1988 NR 1 season
This first-rate period drama follows the adventures of British women -- including housewife Liz Grainger and factory worker Matty Firman -- who are recruited to serve as spies in occupied France during World War II.

In the second round of this topnotch British series, a pair of new operatives -- Vivien Ashton and Emily Whitbread -- joins the team. Meanwhile, veteran agent Liz Grainger moves to the command center in London.