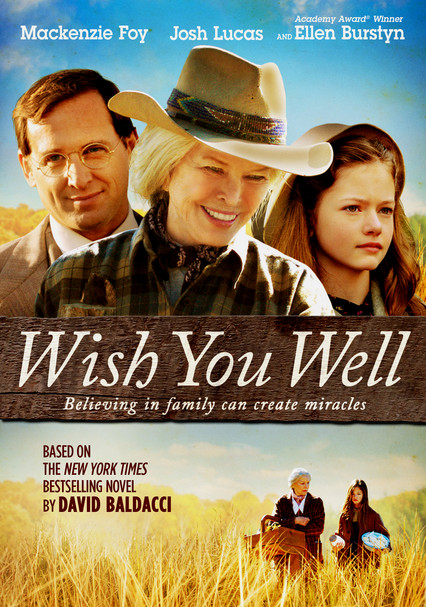 2013 NR 1h 40m DVD
After tragedy forces young Lou Cardinal, her brother and their traumatized mother to move from New York City to a Virginia farm owned by the children's great-grandmother, the family faces a threat when a coal company attempts to steal their land.