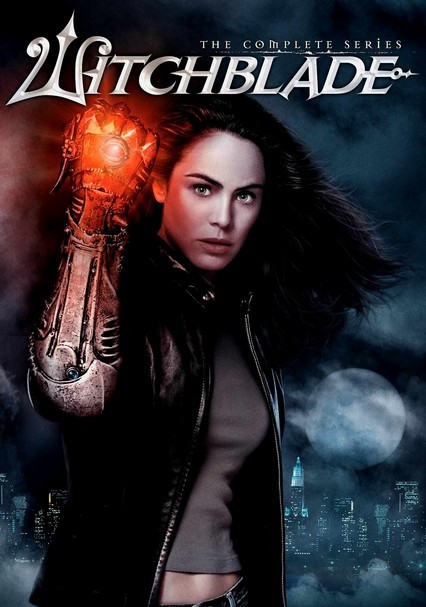 2000 NR 7 discs
Adapted from the Top Cow comic, this series follows New York City cop Sara "Pez" Pezzini (Yancy Butler), a justice-seeking homicide detective who discovers an ancient artifact known as the Witchblade that imbues her with great agility and strength. Each episode finds Pez defending herself from those who covet the awesome power of the mysterious, gauntlet-like weapon she now wields … but it turns out to have a mind of its own.