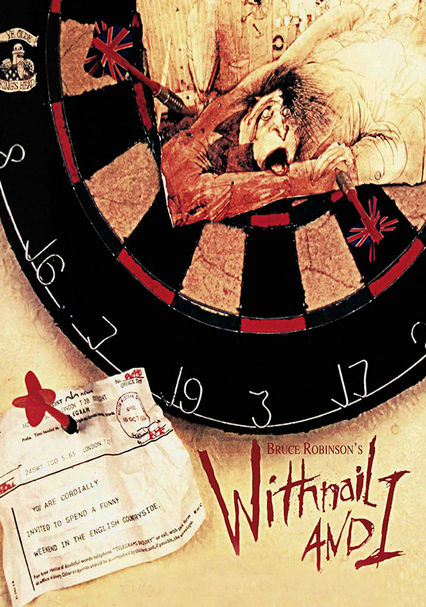 1987 R 1h 48m Blu-ray / DVD
Two unemployed actors -- Withnail (Richard E. Grant) and Marwood (Paul McGann) -- take a trip to the British countryside in 1969. But instead of rejuvenation, they experience a lack of food, an abundance of rain and a plethora of alcohol. Their host, Withnail's gay Uncle Monty (Richard Griffiths), displays a love for life and a lust for Marwood. This classic art-house comedy won an Evening Standard British Film Award.