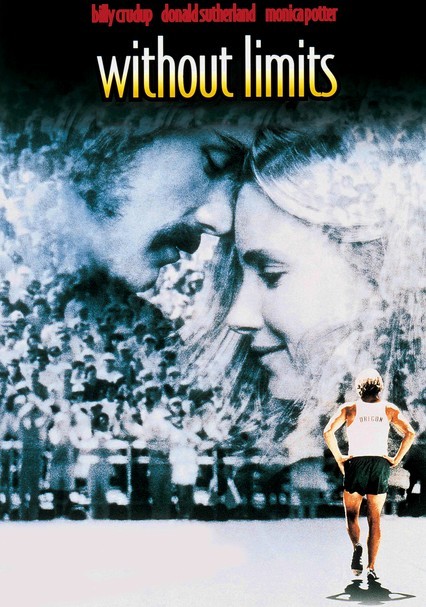 1998 PG-13 1h 58m DVD
This biopic stars Billy Crudup as Steve "Pre" Prefontaine, the Olympic runner who overcame a physical abnormality to become the top American runner in the early 1970s. The film follows Prefontaine from his early years at the University of Oregon under the tutelage of Coach Bill Bowerman (Donald Sutherland), through the grueling Olympic trials and the 1972 Munich Olympics, and ultimately to Prefontaine's tragic death.