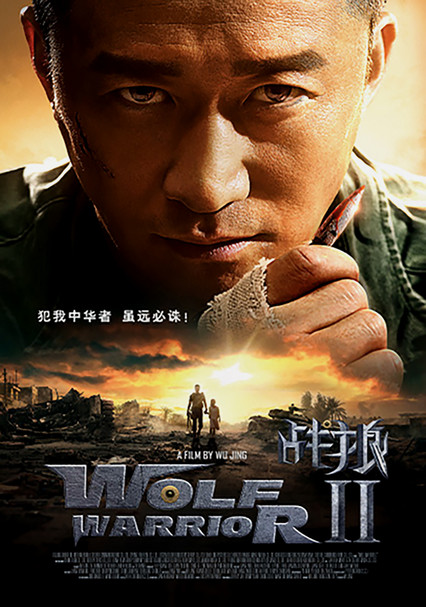 2017 NR 2h 3m Blu-ray / DVD
In this explosive sequel, former army sniper Leng Feng -- after being expelled by the military -- goes to Africa, where he unintentionally ends up in the midst of a civil war. A soldier to his core, Leng decides to join the side of justice and fight.