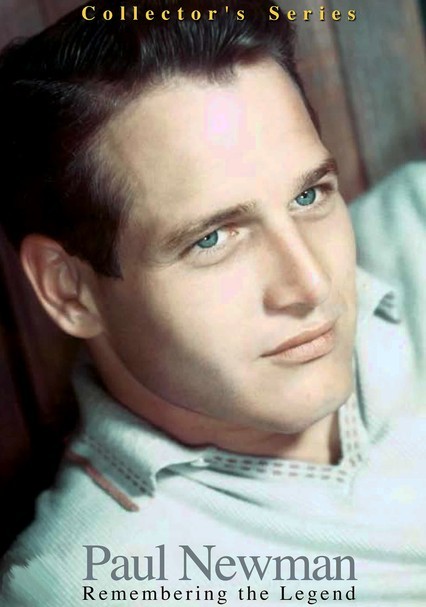 2008 NR 1h 40m DVD
A few years before he became a big-screen icon, Paul Newman appeared in these episodes from the early-1950s TV series "Tales of Tomorrow" and "Suspense." In "Ice from Space," the American military faces a strange alien cargo that arrives on earth following a rocket launch. And in "Woman in Love," a female Hungarian spy (Gaby Rodgers) starts making mistakes after she falls in love. Newman plays a flirtatious security cop.