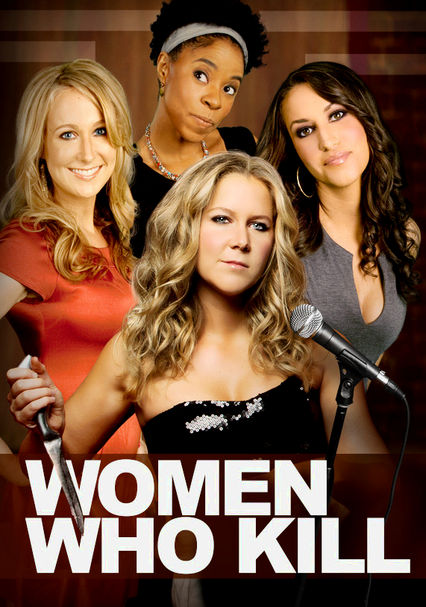 2012 NR 1h 12m DVD
Top comediennes Amy Schumer, Rachel Feinstein, Nikki Glaser and Marina Franklin join up in New York City for one hilarious night of stand-up comedy. From racism to pregnancy, nothing is off limits as each comic delivers her own sharp point-of-view.