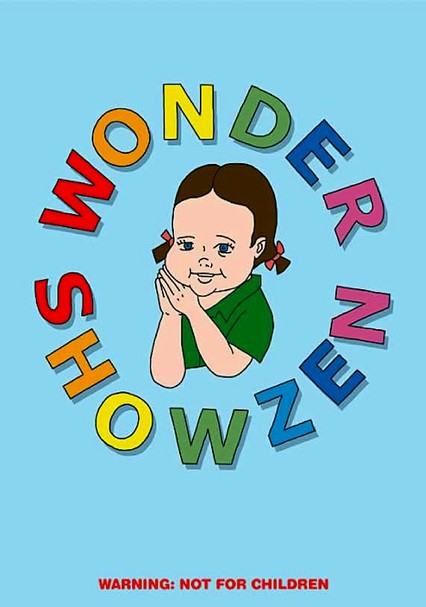 2005 TV-MA 2 seasons
The subversive child in some of us will embrace this deeply satirical kids' show spoof, which presents innocent-sounding themes that puppet Chauncey (Vernon Chatman) and his crudely constructed accomplices illustrate via wildly profane skits and animation. "Educational" in the broadest sense, segments feature Mother Nature getting a sex-change operation; a vicious battle between letters and numbers; and a bootlegged rip-off episode of the show.

If the folks behind "South Park" took over "Sesame Street," you might get something resembling MTV2's hilarious "Wonder Showzen," a profane, puppet-filled parody that is definitely &NFinot&NFi_; suitable for children. Offering a mix of skits, kid-on-the-street interviews, animated segments and truly dark "educational films," Vernon Chatman and John Lee's cracked creation aims to both shock viewers senseless and make them laugh until they cry.