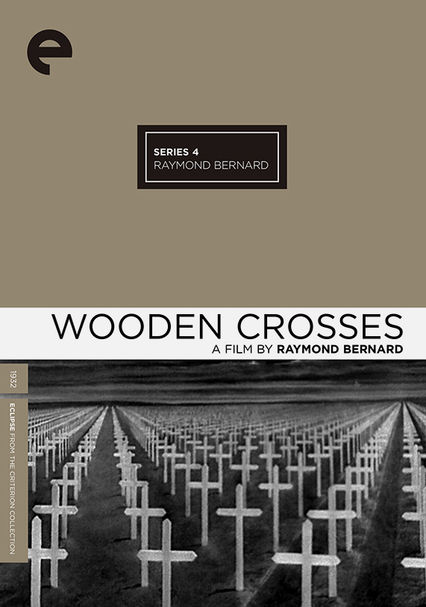 1932 NR 1h 53m DVD
In this classic antiwar drama set during World War I, a French regiment leaves for battle in a burst of patriotic zeal -- but their idealism is short-lived in the face of horrific violence and crushing despair. Revered French filmmaker Raymond Bernard (The Chess Player) blends numerous cinematic styles, mixing nightmarish impressionism with gritty realism to create a powerful experience for viewers.