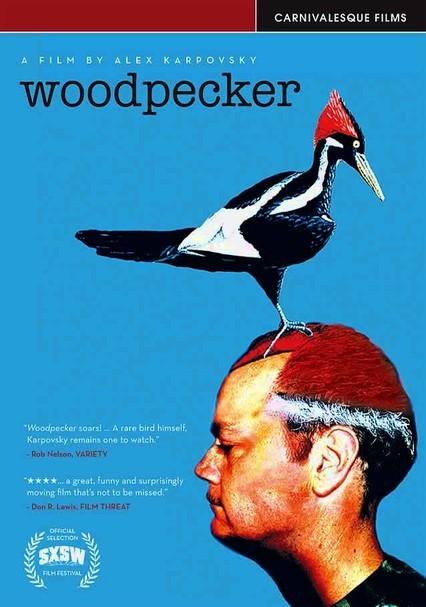 2008 NR 1h 27m DVD
In this unusual hybrid comedy by filmmaker Alex Karpovsky, a tiny Arkansas town becomes the center of the universe for diehard bird-watchers committed to sighting the elusive ivory-billed woodpecker. Jon Hyrns and Wesley Yang set off to distinguish themselves among the many bird-watchers who have committed themselves to this sometimes trying but surprisingly gratifying pursuit. Will they soar to success or fall to the Earth with a thud?