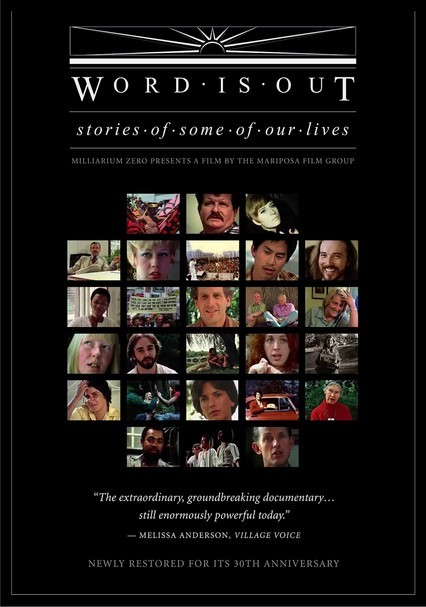 1977 NR 2h 12m DVD
First released in 1977, this landmark documentary chronicles the experiences of some two dozen gay and lesbian Americans living throughout the country during the early days of the gay rights movement. Directed by a coalition of gay and lesbian filmmakers, the movie features interviews with poet Elsa Gidlow, activist Harry Hay and others who reflect candidly on growing up in a country that was still deeply and almost uniformly anti-gay.