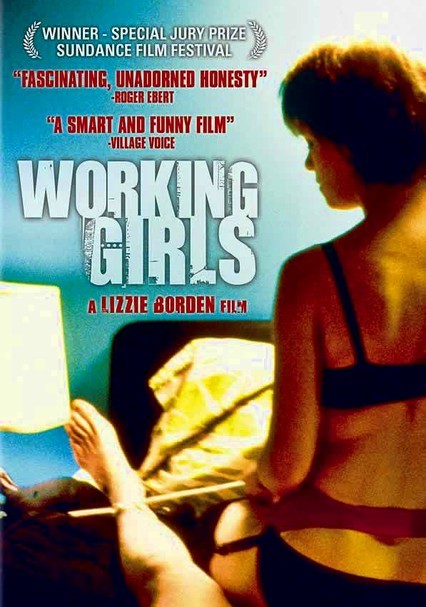 1986 UR 1h 33m DVD
Winner of a Special Jury Prize at the Sundance Film Festival, director Lizzie Borden's gritty drama depicts a day in the lives of several prostitutes working in an upscale Manhattan whorehouse. Told largely through the eyes of one of the girls -- a lesbian prostitute (Louise Smith) whose partner has no idea what she does for a living -- the film provides a no-holds-barred portrayal of the world's oldest profession.