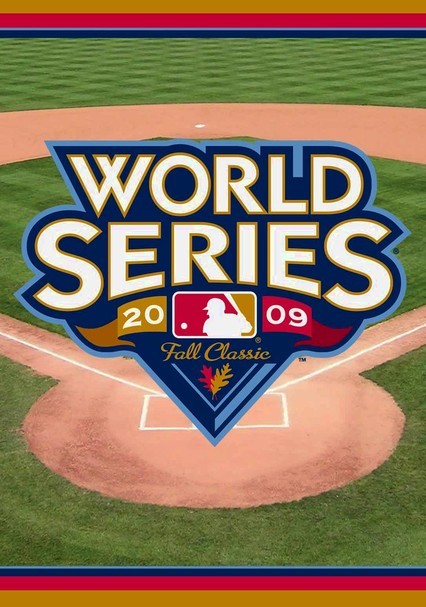 2009 NR 1h 25m DVD
Catch every thrilling moment of the 2009 Fall Classic as the reigning world champion Philadelphia Phillies, powered by Ryan Howard and Chase Utley, defend their title against Alex Rodriguez, Mark Teixeira and the rest of the New York Yankees. While Philadelphia sends prized midseason acquisitions Cliff Lee and Pedro Martinez to the mound in Games 1 and 2, New York counters with pitchers CC Sabathia and A.J. Burnett.