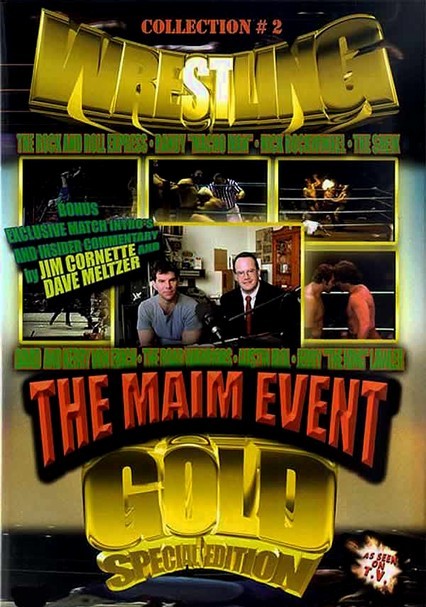 2001 NR 2h 0m DVD
Dave Meltzer and Jim Cornette keep a running commentary during some of the most exciting bouts imaginable featuring many of wrestling's biggest names, including Randy "Macho Man" Savage, the Road Warriors, the Rock & Roll Express and Kerry Von Erich. Highlights include the steel cage match between Savage and Jerry Lawler and a bone-crushing bout between the Fabulous Ones and the PYT Express.