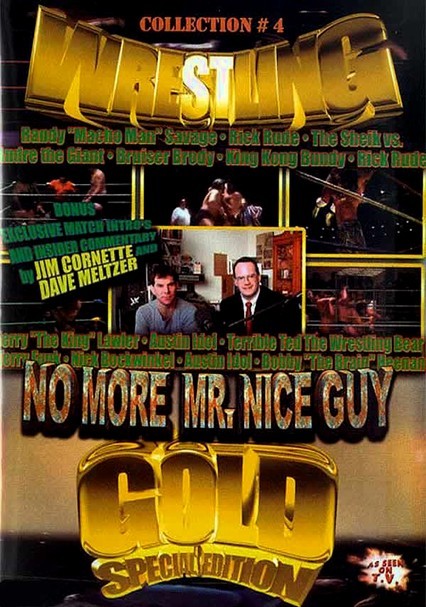 2001 NR 2h 9m DVD
Some of pro wrestling's biggest stars face off in this smash-and-bash compilation that includes Randy Savage taking on Rick Rude, the Sheik standing up to Andre the Giant and a shark cage match pitting Chief Jay Strongbow against Bulldog Don Kent. And the tough-guy action doesn't end there -- the lineup also features Bruiser Brody, King Kong Bundy, and a four-man matchup with Terry Funk and Ivan Putski against Gino Hernandez and Tully Blanchard.