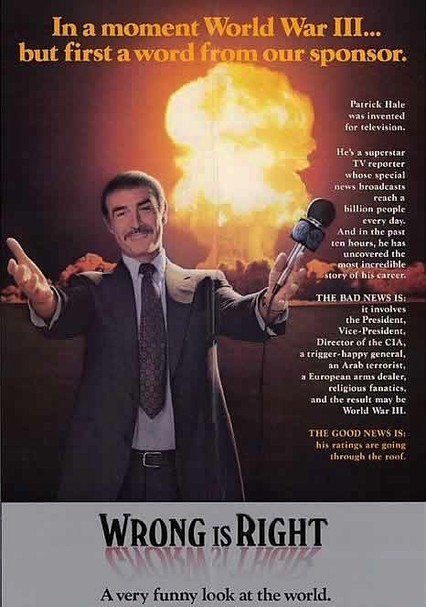 1982 R 1h 57m DVD
Sean Connery (burlesquing his own super-cool image) is a globetrotting television correspondent who uncovers a terrorist plot to sell a nuclear bomb to a Middle Eastern country. The plan has a ripple effect all the way up to the U.S. president, his prime political opponent and a swaggering general who's too cocky for his -- and his country's -- own good. Directed by Richard Brooks, the movie co-stars Rosalind Cash and Robert Conrad.