Wrong Side of Town 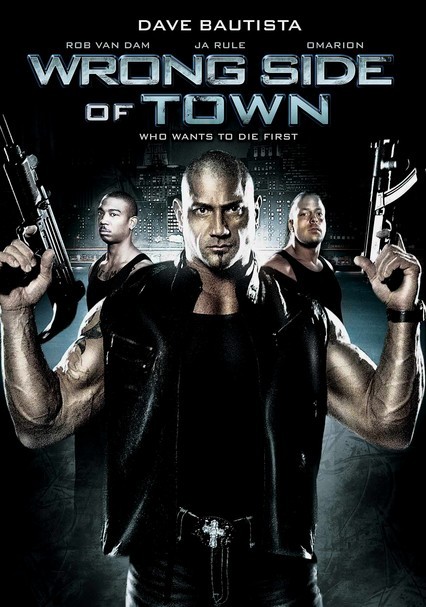 Wrong Side of Town

2010 R 1h 25m Blu-ray / DVD
After ex-Navy Seal Bobby Kalinowsky (Rob Van Dam) accidentally kills a man who accosted his wife in a club, the slain man's brother (Jerry Katz) puts a $100,000 bounty on his head in this action flick packed with wrestling superstars. With every thug in the city gunning for him, Bobby has to rely on his combat survival training and his old friend Ronnie (David Bautista) to keep himself and his family alive.