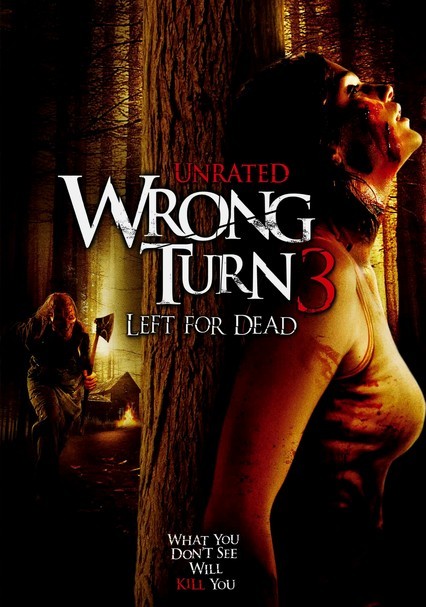 2009 UR 1h 32m Blu-ray / DVD
A group of friends heads for the woods, only to end up on the menu for a cannibalistic mutant known as Three Finger. Only Fonda (Janet Montgomery) manages to survive, and she's soon joined by a truckload of escaped convicts also fleeing the ravenous freak. Throw in a cache of stolen money to distract the escapees and an unsuspecting search party, and it's a virtual smorgasbord for Three Finger. Tom Frederic and Tamer Hassan co-star.