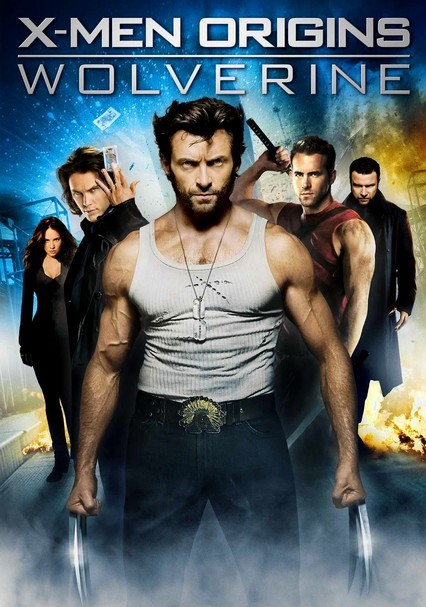 Parents need to know that this comic book prequel isn't as tween-friendly as the earlier X-Men movies. Although many of the mutants are pretty indestructible, the action is still bloodier than in the previous films, thanks to the fact that much of it is carried out with the slashing edge of a claw, talon, or blade. There's also war violence, gunplay, a decapitated animal, and scary/grisly images of medical experiments, as well as kids being taken captive. Also expect mild male nudity (non-sexual shot of bare buttocks), and some drinking and swearing ("s--t" is as strong as it gets).

A committed couple cuddles and makes out. A young woman is seen being abducted by a soldier, presumably for sexual purposes, but he's interrupted. Nude male buttocks are shown in an action-scene context.

Frequent, brutal comic-book violence, as well as real-world shootings, stabbings, and more. There's not a whole lot of blood (most of the mutants are indestructible), but characters are beaten, blown up, shot in the head, slashed with swords/claws, and impaled with blades/claws. There are human casualties, including characters who are close to Wolverine. A decapitated animal is seen, and there's another bloodless, special-effects decapitation. There's also war violence (from the Civil War to the Vietnam era) and vivid, graphic medical/experimentation imagery.

The messages are a little mixed. Although the film's ultimate message is that mercy is better than vengeance and that human beings and mutants can make the choice not to kill, this realization comes after a lot of people (and mutants) are killed. Teens are taken captive to participate in medical experiments.

Tie-in to vast quantities of related merchandise. A few minimally visible brands, including Everlast, Budweiser, and Chevrolet. The film is being extensively cross-marketed, including a "Got Milk?" ad.

An unlit cigar is chewed on and then shot out of a character's mouth. Characters drink beer and hard liquor.