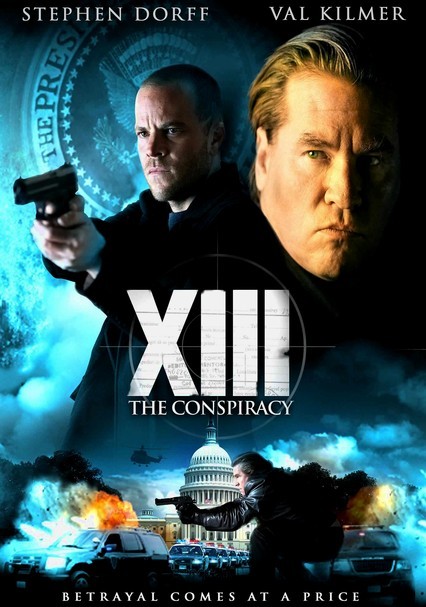 2008 R 2h 16m Blu-ray / DVD
This high-octane series opens with the assassination of America's first female president. Then, a man (Stephen Dorff) known only as "XIII" is found in the woods, and he might have information about the murder. He has no memory and doesn't know his identity, but he displays uncanny reflexes and a killer instinct, leading investigators on a mission to discover who he is. Val Kilmer co-stars in this series based on the French comic book.