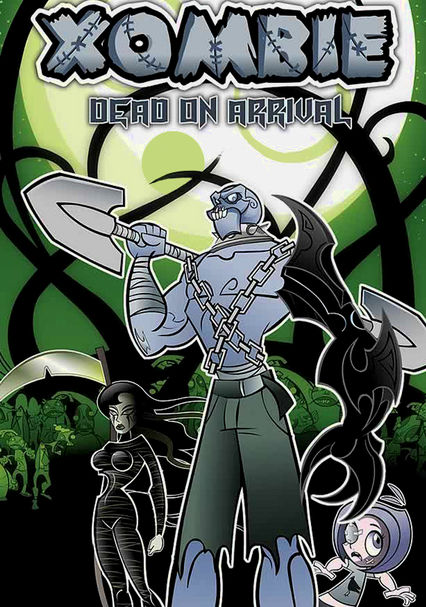 2003 NR 0h 50m DVD
After a zombie plague destroys nearly all life on Earth, Dirge -- a zombie variant who retains his conscious human mind -- does his best to suppress his undead instincts so he can aid Zoe, a girl who has lost her family. The "Flash" cartoon, which originally premiered in a series of popular Webisodes, is collected here alongside other never-before-seen material. The compilation was produced by Oklahoma-based animation impresario James Farr.