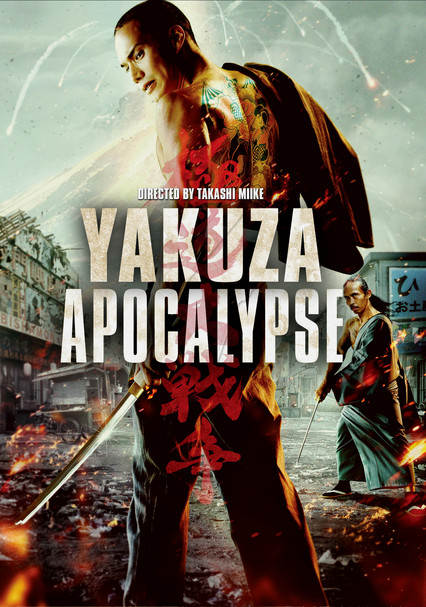 2015 R 1h 55m DVD
Yakuza boss Genyo Kamiura is the most feared man in the criminal underground, but few know that he's also a vampire. Just before being killed, he passes on his undead powers by biting his faithful underling -- who's bent on avenging Kamiura's murder.