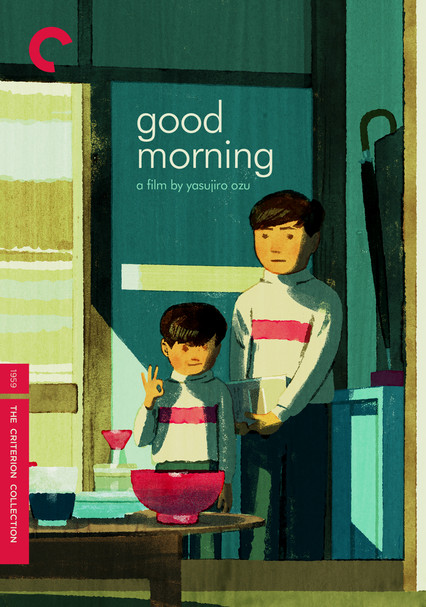 1959 NR 1h 33m DVD
Depicting suburban Tokyo in the 1950s and the ordered social structure of Japanese culture, this film tells the story of two Japanese boys who beg their parents for a television set, nagging incessantly until they're ordered to be quiet. The children take the command literally and refuse to speak -- at all. Their disobedience and bad manners begin to take a toll on their family as well as the community in which they live.