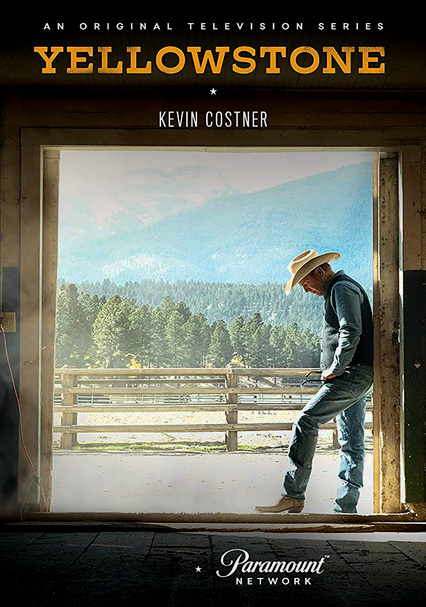 2018 TV-MA 3 seasons
As owners of the largest contiguous ranch in the United States, the Dutton clan seems to have it made. But family patriarch John must fend off threats of encroachment on his land by developers, Native Americans and the country's first national park.

John Dutton and his family must protect their land from new and old enemies, lead by Wall Street maverick Roarke. Threatened by betrayals, bad blood, and lucrative business deals, the Duttons form unexpected alliances and confront dangerous measures to safeguard their legacy.