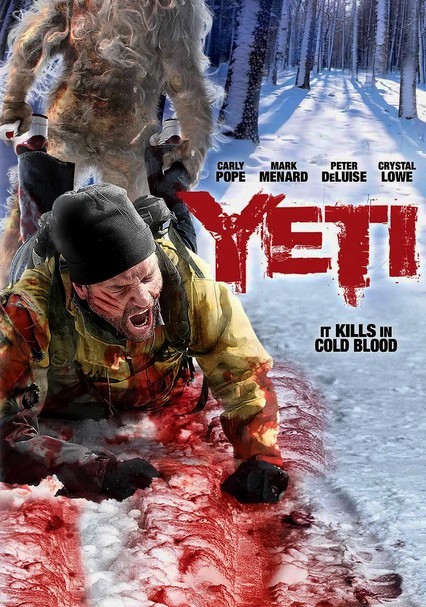 2008 NR 1h 27m DVD
When their plane crashes in the snow-covered Himalayan Mountains, the surviving members of a college football team, led by team manager Sarah (Carly Pope), are forced to band together and find a way to survive the unforgiving elements. But intemperate conditions and starvation become the least of the survivors' concerns when they discover that they've become the prey of an ancient, bloodthirsty monster known as the Yeti.