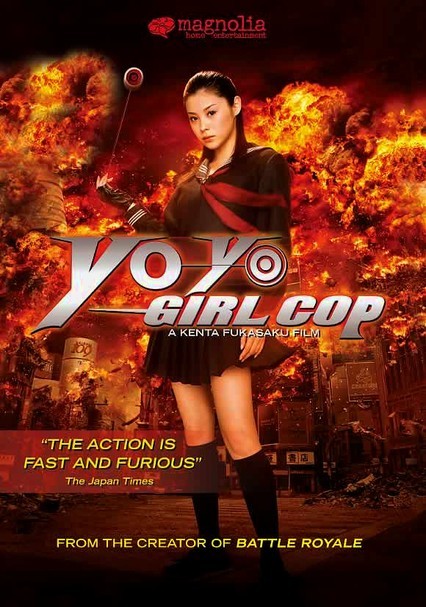 2006 NR 1h 39m DVD
&NFb&NFb_;Aya Matsuura stars as K, a teenage delinquent from New York who's recruited by Japan's National Police Agency to thwart a terrorist plot by a group of anarchist private school students. When a credible threat traced back to the school appears on an underground Web site, K has 72 hours to save the day. Directed by Kenta Fukasaku, this action thriller also stars Rika Ishikawa, Shunsuke Kubozuka and Erika Miyoshi.