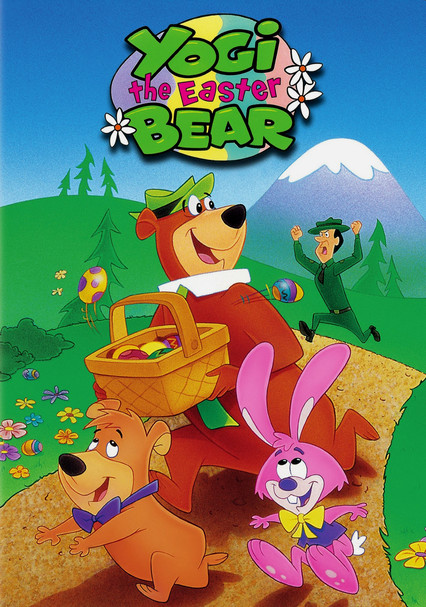 1993 NR 0h 46m DVD
Hide those pic-a-nic baskets! Yogi and his diminutive buddy, Boo-Boo, must save the Easter Bunny, who's been kidnapped by a bunch of ruffians out to ruin the holiday. But will they manage to free the bunny before Mister Ranger ships them off to a Siberian Circus? Hey, Yogi is smarter than the average bear! This Hanna-Barbera cartoon won the Film Advisory Board Award. Also included is the animated short "Yakky Duck in Easter Duck."