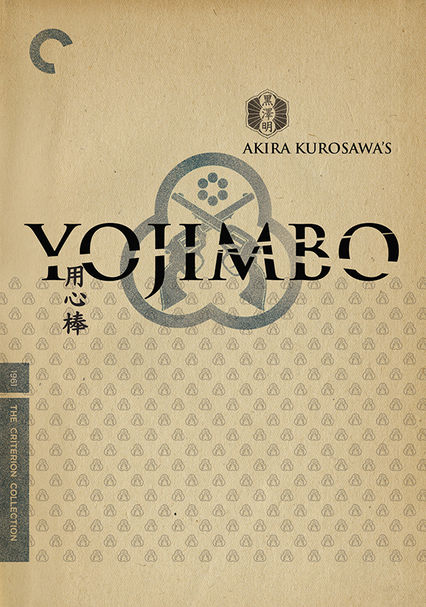 1961 NR 1h 50m Blu-ray / DVD
Masterless samurai Sanjuro Kuwabatake (Toshiro Mifune) finds himself in a feud-torn Japanese village in legendary director Akira Kurosawa's darkly comic film, which served as the prototype for Clint Eastwood's A Fistful of Dollars. As two factions of ruthless crime lords battle, Kuwabatake secretly convinces each side to hire him as protection against the other. When they discover his ruse, he's sent to prison, but his master plan is already underway.