Yosemite: The Storm of Beauty 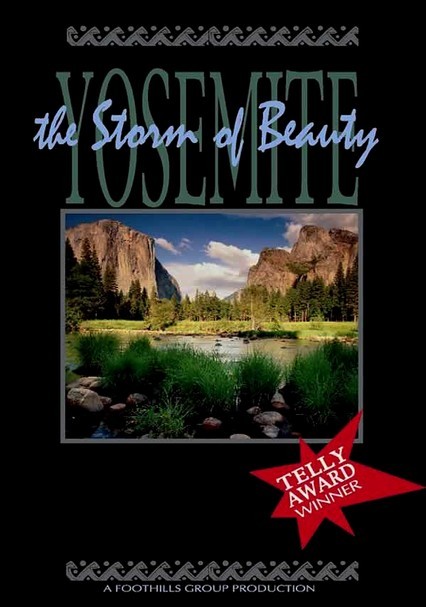 Yosemite: The Storm of Beauty

1999 NR 0h 45m DVD
Take a tour of Yosemite National Park with this sumptuously photographed odyssey of the park's animal and plant life across four seasons. Highlights include sequoias, wildflowers, coyotes and black bears. Featuring narration based on the writings of legendary 19th-century writer, naturalist and Sierra Club founder John Muir, this colorful documentary is a stirring collision of the sights and sounds of this beloved natural treasure.