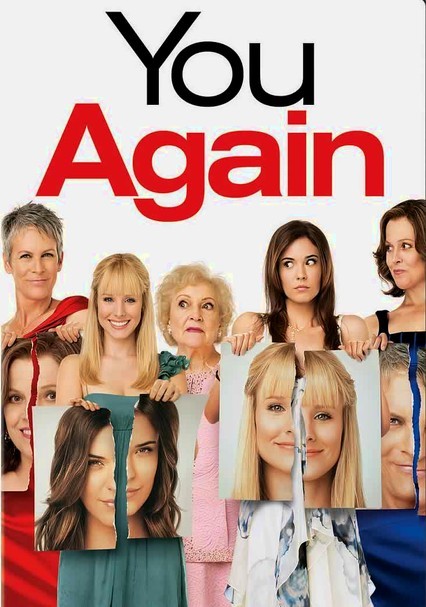 2010 PG 1h 45m Blu-ray / DVD
History -- make that high school -- may repeat itself when former geek Marni learns the mean girl from her past is set to be her sister-in-law. Before the wedding bells toll, Marni must show her brother that a tiger doesn't change its stripes.

Parents need to know that although this wedding comedy is about rivalries among women, it's quite family-friendly (if not exactly hilarious). There's no swearing (just insults like "loser"), overt sexuality or suggestiveness (just a few kisses and mild flirting), or consumerism (the featured brands are fictional). You'll see plenty of pratfalls and physical comedy, but nothing that feels "violent." Families looking for something without all the strong stuff will be pleased, since the movie's overall message is quite positive for tweens and teens: You can rise above your high school self (whether you were the bully or the bullied), and it's never too late to say you're sorry -- or to be forgiven.

A few kisses between married or engaged couples and one big kiss for the protagonist. The engaged couple touches each other affectionately a lot, and Marni flirts with the best man.

Lots of pratfalls and physical comedy. The worst of it is when two characters fall on a collapsing treehouse and end up with broken limbs. Other physical gags involve a character who falls in an ant pile and is covered with tiny ant bites and a character who always accidentally hits a guy she's interested in whenever they're in the same room. The female rivals push each other into the pool, dump food on each other, and throw dishes at each other.

In this movie, there's good news for both "mean girls" and those who are less than popular -- both rise above their high school stereotypes to become much happier, more fulfilled individuals. The characters also prove that it's never too late to apologize for hurting or bullying someone.

All of the labels mentioned in the movie are fictional.

Champagne toast, cocktails, and wine at a couple of dinners and receptions. Everyone who drinks is a grown-up.