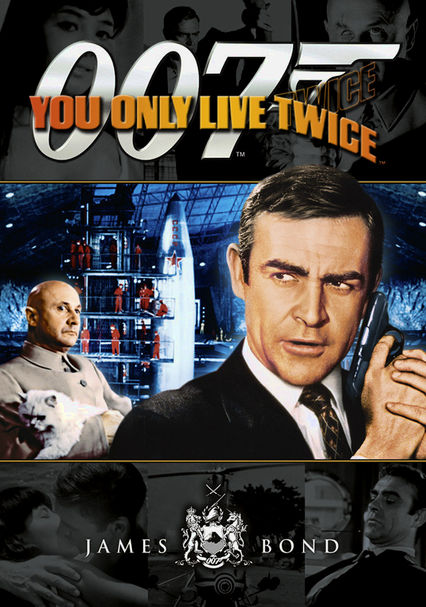 1967 PG 1h 57m Blu-ray / DVD
After American and Soviet spaceships disappear, the two countries trade blame for the incidents -- and as the nations edge toward war, James Bond is tasked with getting to the bottom of another international mystery.