You Think You Really Know Me: The Gary Wilson Story 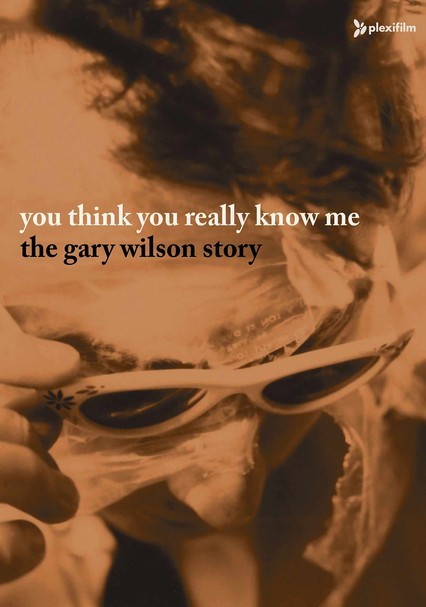 You Think You Really Know Me: The Gary Wilson Story

2003 NR 1h 14m DVD
Michael Wolk's documentary answers the question, "Who is Gary Wilson?" As a teen in the 1970s, the musician and his band the Blind Dates staged avant-garde performances in his suburban town of Endicott, N.Y., and released a single groundbreaking record. Honored by indie record labels and musicians such as Beck, Wilson now works at a San Diego pornography store. Wolk and Wilson return to Endicott to find his old band and try to revive the magic.