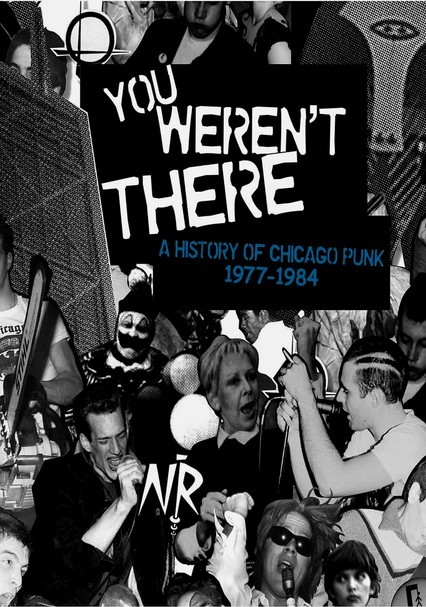 2009 NR 2h 10m DVD
Often overshadowed by the stars of the New York scene, Chicago punk gets its day in the limelight in this raw documentary that captures the noisemakers and tastemakers who left their mark at venues like La Mere Vipere and Oz. Despite harassment from the authorities and neighbors, local bands and punk legends like Big Black and Naked Raygun ensured that the Windy City would play a key part in the revolution.